Brexit and the European cumulation of origin: The case of the textile industry 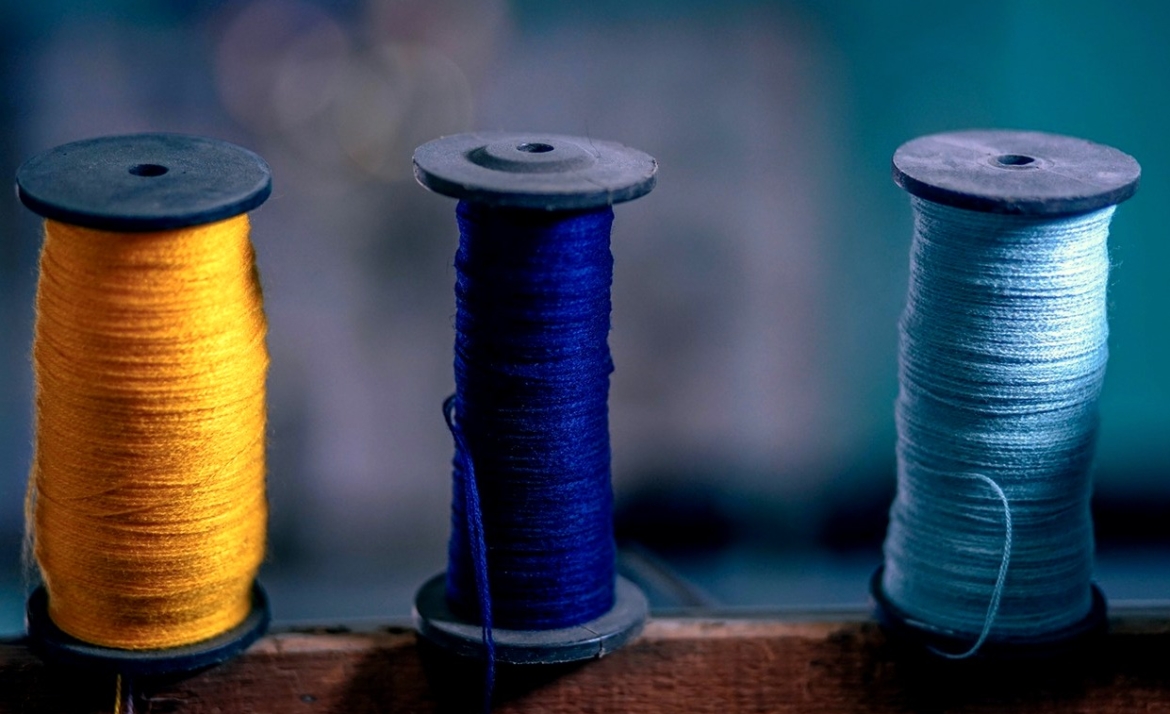 When the UK exits the EU, it will forfeit access to the Pan-Euro-Med (PEM) cumulation zone. In this article, the author examines the potential implications of Brexit on cumulation of origin, particularly with regard to the UK textiles industry, and outlines related aspects that the UK must weigh up when defining its future relationship both with the EU and other PEM trading partners.

​Published by the London Chamber of Commerce and Industry (HERE), the E15 Initiative (HERE) and the International Centre for Trade and Sustainable Development (HERE).

HM Government’s White Paper on Brexit outlined the UK’s plan to negotiate an ambitious and comprehensive free trade agreement (FTA) with the EU. The process of negotiating this agreement will requirea series of strategic decisions which will have direct implications for domestic industries and which need to be considered in the wider context of the regional trade framework. For example, under any trade agreement, the ability to import goods under reduced tariffs is subject to these goods complying with rules of origin. In general, origin refers to the “economic nationality” of a good based on where the good was obtained, manufactured or where the last substantial transformation took place. Under a prospective EU–UK FTA, only goods that fulfil these rules will be eligible for reduced tariffs. Therefore, what type of rules should the UK aim for?

Cumulation of origin and the PEM zone

Cumulation of origin is one of the ways to allow for greater flexibility when it comes to using raw and semi-manufactured materials in the production process. It allows a member of a trade agreement to use originating products from other members. While in the EU, the UK has access to Europe’s cumulation zone known as the Pan–Euro–Med (PEM) zone.

The PEM Convention allows for cumulation of originating materials between different countries within the zone. In some cases, the operations conferring origin of non-originating materials can take place across the entire cumulation zone. The latter, referred to as full cumulation, in the context of the PEM zone operates within the European Economic Area (EEA) and between the EU and Algeria, Morocco and Tunisia.

Importance of PEM to the textile industry

Leaving the PEM zone would have an impact on all UK industries currently taking advantage of this arrangement. The textile and clothing (T/C) industry can be used as an example of an industry where the PEM zone offers a number of benefits.

The T/C industry has a complex value chain which is reflected in industry-specific rules of origin. Under the PEM Convention, most clothing goods are subject to a double transformation rule. The double transformation rule of origin means that at least two substantial stages of production are needed to confer origin: in order for an item of clothing to obtain preferential origin, the weaving of fabric from yarn and the cutting and sewing of a garment from fabric would need to take place within the PEM zone.

For example, coats made in Morocco from both EU and Turkish fabrics can be exported to countries within the PEM zone. If Turkey and Morocco were not members of the PEM zone, Turkish inputs would be considered non-originating and the coats would not be eligible for a preferential tariff when re-exported to the EU (or vice versa to Turkey) according to the double transformation rule of origin.

Under full cumulation, qualifying processing does not need to occur within the territory of one single country. The different stages of production carried out across the cumulation zone can count towards the common origin of non-originating materials. For example, if non-originating yarn woven into fabrics in the EU is exported to Tunisia to be cut and sewn into suits, the final product is considered as originating in Tunisia. However, as full cumulation is not currently possible across the entire zone, the finished suits can only be exported under preference to the EU, Algeria and Morocco.

The PEM rules of origin favour local T/C companies. As the fabric used to manufacture goods cannot be imported from outside the zone, there is an incentive to retain most parts of the production chain within the zone. At the same time, the PEM zone can offer a number of benefits to T/C companies that face strong competition from exports from developing countries.

Production in proximity to the domestic market and with low transportation costs offers greater flexibility and responsiveness to the market. Shorter, more flexible supply chains allow UK companies in the T/C sector to address the demand for shorter lead times resulting from constantly changing fashion trends.

Access to raw materials such as cotton and flax, as well as to synthetic fibres, is essential to maintaining competitiveness. Price increases can also affect T/C companies. For example, when India banned exports of cotton in 2010 and 2012, it caused price speculation in the market. Access to firms specialising in certain processes, such as dying in Tunisia or the spinning of fibres in Turkey, can be of equal importance.

Finally, the relatively low labour costs in North African or Eastern European countries, such as Bulgaria and Romania, allow for the labour-intensive stages of production to take place there.

Impact on the EU–UK FTA negotiations

If the UK negotiates an FTA with the EU with separate rules of origin, the products manufactured in the UK would still need to comply with these rules to be able to access the EU markets. However, if, following the signing of such an FTA, the UK negotiates a similar agreement with any other PEM country, cumulation of origin between these two agreements would not be possible without renegotiating the EU–UK FTA rules of origin protocol.

The UK will need to decide between negotiating its own rules of origin with the EU on the one hand and retaining the PEM rules on the other. The former does not necessarily mean that the UK will be able to negotiate more flexible and less restrictive rules of origin than those of the PEM zone. The latter would allow for the expansion of bilateral cumulation under the EU–UK agreement to other countries within the PEM zone in the future.

Note: The views are those of the author and do not necessarily reflect the views of her employer.