Anna has been working on rules of origin and cumulation since 2007. Her first publication on this topic was published in March 2011 (available here).

Anna specialized in origin while advising her clients as a customs consultant at the big 4 firms. Since 2016 she has been part of the Rules of Origin Policy Dialogues network covered here. She gave evidence on rules of origin to the at the Committee on International Trade at the EU Parliament (here).

In 2017, Anna joined a number of her colleagues to talk about “inclusive and sustainable” rules of origin at the Trade and Sustainable Development Symposium organised alongside the WTO ministerial conference in Buenos Aires 11-13 December 2017. The recording of the session can be found here:

Later in 2017, Anna became the subject matter expert on the development of a new rules of origin tool at the UN’s International Trade Centre (ITC). Several months later, the World Customs Organisation (WCO) joined the project and Anna was started working with their leading rule of origin expert. On the 28 June 2018, at the WCO Council session in Brussels, ITC launched the new preferential origin tool. The Rules of Origin Facilitator enables instant access, review and comparison of origin provisions within several trade agreements across the world. It is the first origin tool of its kind. 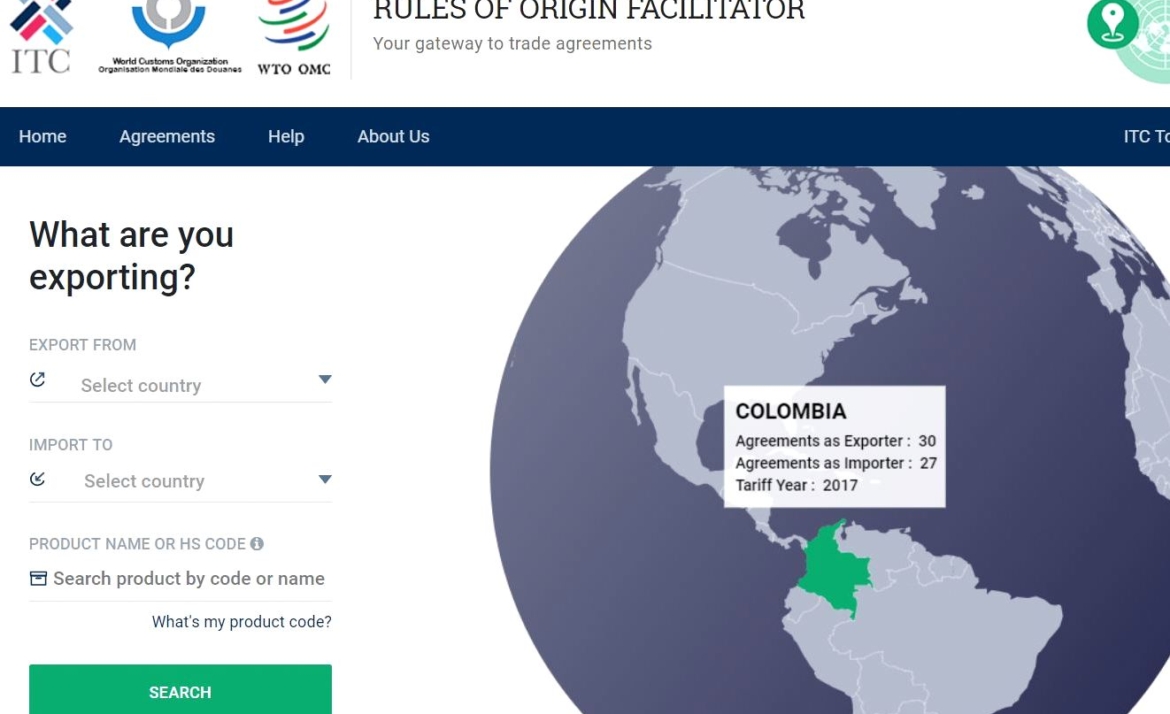 This unique tool allows users to look up MFN rates and check the availability of any trade agreements between several countries of export and a selected country of import. The Rule of Origin Facilitator covers product-specific rules of origin as well as other origin provisions and requirements which an exporter needs to fulfil in order for the product to be considered eligible for preferential treatment under a trade agreement.

The tool is fully integrated with other ITC tools and databases, such as the tariff and trade agreements databases.

The Rule of origin Facilitator was designed to support SMEs participation in global value chains by enabling them to take advantage of preferential rates under trade agreements. The tool can equally be used by policy-makers, trade negotiators, economists as well as any other users. 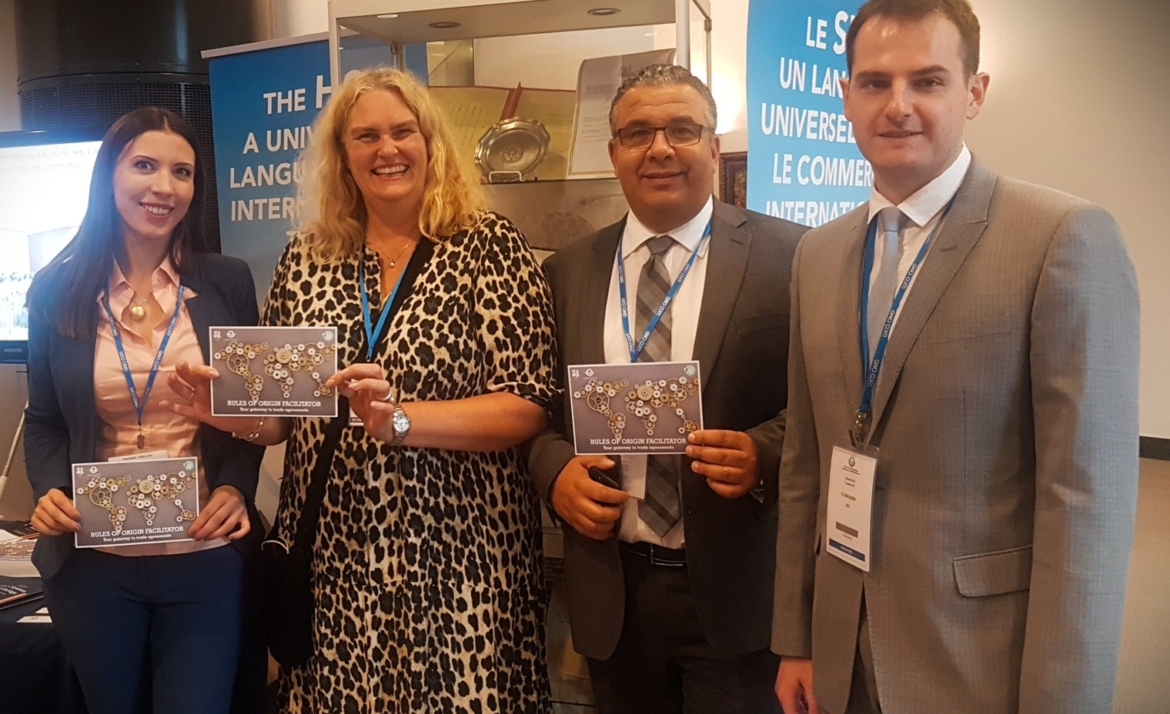 In 2019, Anna joined another network of rules of origin experts. The first Roundtable on the Future of Rules of Origin and Utilisation Rates took place in Florence, Italy on 26-28 June. The Executive Training Seminar was organised by the European University Institute and UNCTAD. This EUI /UNCTAD forum provides a platform for experts, researchers, practitioners, government officials and the private sector to discuss developments in the area of RoO on an annual basis through policy roundtable meetings of experts hosted by the EUI. The goal is to share experiences, ongoing policy-relevant research on RoO and related administrative requirements, and research findings. The first meeting looked at opportunities provided by the revision of Annex K of the WCO Kyoto convention on Rules of Origin. Please get in touch for further information on the event and my work on rules of origin.